The ICv2 Awards are an on-line continuation of a tradition that began in Internal Correspondence, the print predecessor of ICv2, over a decade ago.  These awards are given as a way of reflecting on the events of the year and to draw some conclusions from them.  The ICv2 Awards are based entirely on the business impact of events on retailers, as determined by the editorial staff of ICv2.

Choosing the top anime company for 2004 was an especially difficult task.  Though parts of the market sagged after years of steady growth, a number of companies made solid progress and laid the foundations for success in subsequent years.  In the end we chose Bandai Entertainment, because in a year in which the anime marketplace lacked the breakout mass market hits of the past (Dragon Ball Z, Pokemon), Bandai managed to release a number of titles that played to the growing anime fan base -- a core group that is now large enough to get attention from the nation's largest mass merchants.  Starting with the goth-tinged Witch Hunter Robin series, which had new volumes releasing in 2003 and 2004 Bandai made serious inroads in the mass market, which it continued to exploit in 2004 with the release of Ghost in the Shell: Stand Alone Complex (co-produced with Manga Entertainment), Wolf's Rain and Gundam Seed.

Bandai was able to obtain great exposure for these titles on the Cartoon Network's Adult Swim and weekend anime blocks.  Part of the reason that there was no breakout mass market anime hit in 2004 was the Cartoon Network's decision to shift its late afternoon Toonami block to Saturday nights (reportedly because the audience for anime was skewing too old for key late afternoon Cartoon Network advertisers).  But Bandai's titles, particularly Ghost in the Shell: SAC and Wolf's Rain have a strong appeal to the growing teen and older anime audience, and managed to sell well both in mass market and independent and on-line outlets.

Last year's ICv2 Anime Company of the Year, FUNimation Productions, managed to make what could be the acquisition of the year when the company snapped up the Full Metal Alchemist anime series.  Together with Cased Closed, Samurai 7, Spiral and Burst, Full Metal Alchemist should help FUNimation make up for the inevitable decline of sales as the potent Dragon Ball property gradually winds down.

FUNimation also pioneered with the mini-DVD format in 2004 along with ADV Films, which was a very close runner-up to Bandai for our Anime Company of 2004 award.  In addition to expanding its Anime Network cable channel, which is starting to make the transition from video-on-demand to a linear cable channel (something that should prove to be a major boon for the entire anime industry in the U.S.), ADV launched a very successful manga publishing division into an increasingly crowded and tough marketplace, and also began releasing anime-related merchandise through its ADV Toys division.  ADV is well situated to take advantage of the growing trend for cross-promotion of anime and manga titles and related merchandise.

While Geneon did not launch a publishing division in 2004 like ADV, Geneon and its parent company in Japan made a number of investments in the production of anime series that should bear fruit in 2005 and beyond.  Series such as Samurai Champloo, from the director of the immensely popular Cowboy Bebop anime, should do well in 2005.  Geneon also made one of the major deals of 2004, agreeing to distribute titles from Japan's Toei Animation.  In addition Geneon got great TV exposure for a number of its anime series (Last Exile, Gungrave, Gad Guard) on G4's Anime Unleashed.  Anime Unleashed and Adult Swim are the prime drivers behind anime's growing audience of 15-30 year-olds.

Anime Property of the Year -- Inuyasha

This was another very tough call but Inuyasha, buoyed by a near constant presence on Adult Swim, managed to make a major impression on the market both in its regular releases (some 19 volumes of the anime series have now been released) and in the performance of the first Inuyasha feature length film, Inuyasha: Affections Touching Across Time.  Affections Touching Across Time was released late in 2004, but still managed to make it to the number 3 position on the VideoScan 2004 anime chart, while also doing well with the independents.  Warner Bros. actually sold more copies of the Yu-Gi-Oh movie, but that property is driven as much by the strength of the CCG as by its intrinsic worth as an anime property.  Dragon Ball GT also fared well in 2004, placing by far the most titles in the Video Scan Top Twenty, though even with that strong performance it hasn't quite reached the heights enjoyed in past years by the long-running Dragon Ball Z.

Amazingly enough Hayao Miyazaki's Spirited Away, which was our Anime of the Year in 2003, very nearly won again.  It occupied the second spot on the VideoScan YTD list (and Miyazaki's Princess Mononoke from 1999 was #5).  At least part of the lackluster anime sales in 2004 can be blamed on the fact that key anime movies released in Japan in 2004 including Miyazaki's Howl's Moving Castle, Otomo's Steam Boy and the Shirow-based Appleseed won't be released in the U.S. until 2005 -- and three older Studio Ghibli/Miyazaki features, which were never released in the U.S. and were scheduled for 2004, were also delayed until 2005.

Ghost in the Shell: Stand Alone Complex, one of the titles responsible for Bandai winning Anime Company of the Year, was another contender for Anime Property of the Year thanks to its strong performance with both mass merchants and indie retailers, and the same could also be said for Urban Vision's Ninja Scroll TV series. 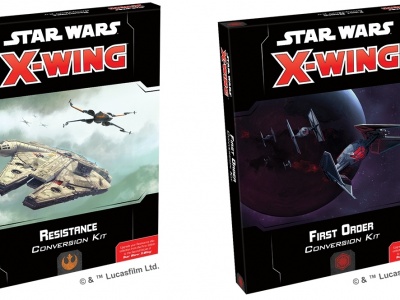 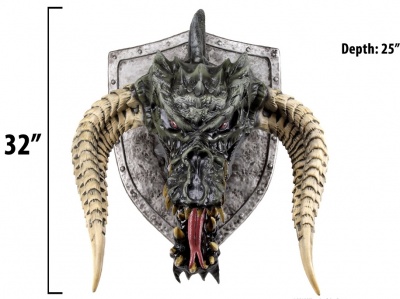 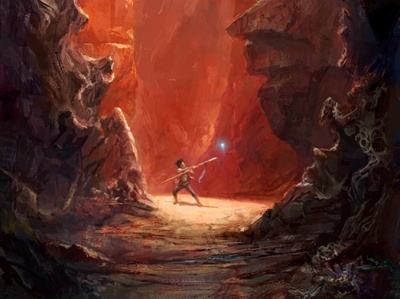