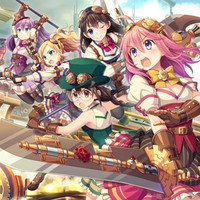 FuRyu has announced that a TV anime adaptation of its popular RPG for iOS and Android, Pastel Memories, is now in the works. The news was also announced in the game's monthly official live-streaming program "PasMemo Channel!" hosted by Hiyori Nitta (Izumi Asagi), Chitose Morinaga (Nejire Usagi), and Mafia Kajita (writer) last night.

The RPG started its service in October 2017. The story set in the future year 20XX, when the otaku culture in the Akihabara town, which was used be called "the holy land of otaku, has been declined. Players takes the role of the manager of one of the few remaining "Otaku shops," and fights against viruses that enter various story worlds, along with the girls with otaku skills who gather at the shop, to get back the lost memories from the people's mind.

event on March 24 and 25, as well as in the next episode of "PasMemo Channel!" to be streamed on

"PasMemo Channel!" 3rd episode (The TV anime project was announced at around 22:00) 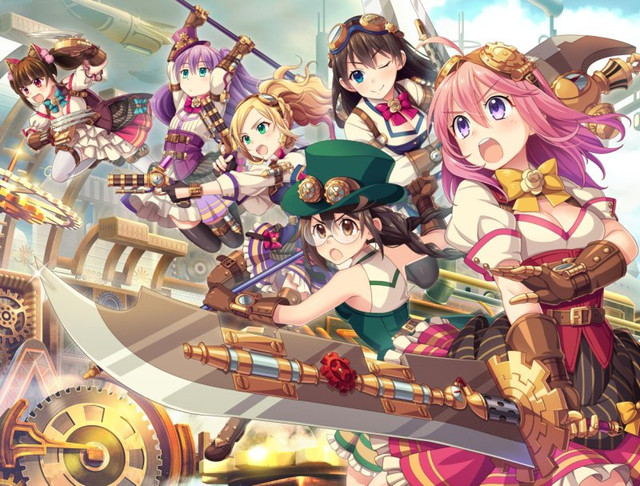 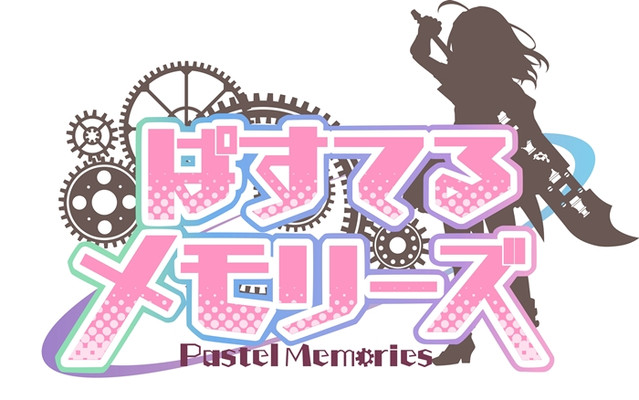