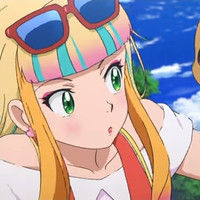 The official Japanese website for the upcoming 21st Pokémon anime feature film Pocket Monster: Minna no Monogatari/Pokémon the Movie: Everyone's Story is today updated with a new poster visual introducing its five protagonists, along with Satoshi and Pikachu. 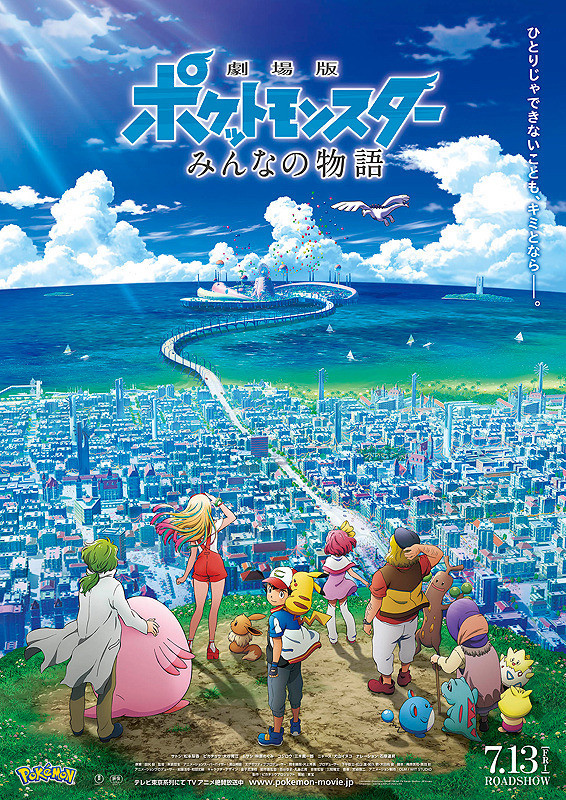 The story continues from the 20th film Kimi ni Kimeta!/I Choose You! released in July 2017. It is set in

Fuura City, where the people have lived with the wind and have received the merciful wind from the legendary

Pokémon Lugia. When the annual "Wind Festival" is held in the city, Satoshi meets the five characters.

While their voice cast members have not yet been revealed, you can check their voices in the first 80-second

In place of 65-year-old Kunihiko Yuyama, who directed the previous 20 Pokémon films since 1998,

is still attached with the new film as animation supervisor.

Pocket Monster: Minna no Monogatari/Pokémon the Movie: Everyone's Story is set for a release in