Return was officially announced during this weekend's Reigen anime event 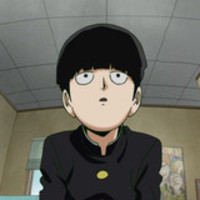 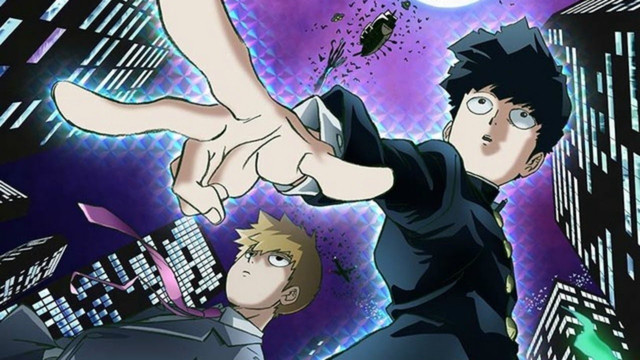 The previously-mentioned Mob Psycho 100 REIGEN ~ Miracle of the Unknown Psycho ~ event came and went in Japan, and it served up the perfect opportunity for a big announcement. On March 18, at Chiba's Maihama Amphitheater, a second season of the adaptation of One-Punch Man creator ONE's Mob Psycho 100 manga was officially revealed.

The same staff at anime studio BONES will return for season 2. 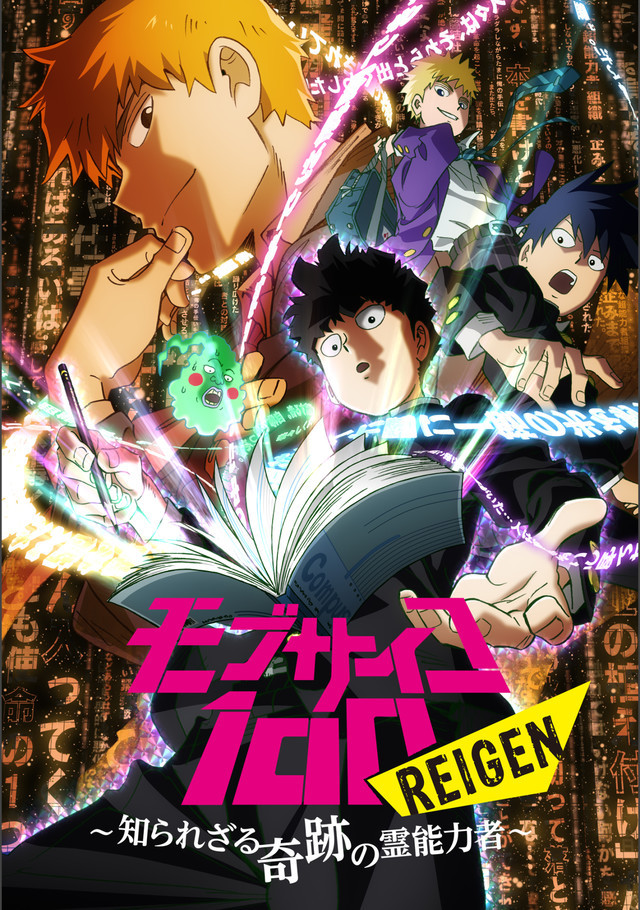 For those who haven't seen it, this is how Crunchyroll describes the Mob Psycho 100 anime:

Kageyama Shigeo, a.k.a. "Mob," is a boy who has trouble expressing himself, but who happens to be a powerful esper. Mob is determined to live a normal life and keeps his ESP suppressed, but when his emotions surge to a level of 100%, something terrible happens to him! As he's surrounded by false espers, evil spirits, and mysterious organizations, what will Mob think? What choices will he make? The anime based on the original story by ONE, the idol of the webcomic world and creator of One-Punch Man, is coming your way with animation by leading animation studio Bones!

Joseph Luster is the Games and Web editor at Otaku USA Magazine. You can read his webcomic, BIG DUMB FIGHTING IDIOTS at subhumanzoids. Follow him on Twitter @Moldilox.