I pledge allegiance to the flag of the United States of America and to the Republic for which it stands, one nation under God, indivisible, with liberty and justice for all.

A controversy arose concerning the authorship of the pledge of 1892. Claims were made on behalf of both James B. Upham, one of the editors of The Youth’s Companion, and Francis Bellamy, an assistant editor. In 1939 a committee of the U.S. Flag Association ruled in favour of Bellamy, and a detailed report issued by the U.S. Library of Congress in 1957 supported the committee’s ruling.

According to the legislation of 1954, citizens should stand upright and place the right hand over the heart while reciting the pledge. Men not in uniform should remove any nonreligious head covering. In 1943 the United States Supreme Court ruled that no person can be required to recite the pledge.

The Editors of Encyclopaedia Britannica

Feedback
Corrections? Updates? Help us improve this article! Contact our editors with your feedback.
Pledge of Allegiance to the Flag of the United States of America

We welcome suggested improvements to any of our articles. You can make it easier for us to review and, hopefully, publish your contribution by keeping a few points in mind.

Your contribution may be further edited by our staff, and its publication is subject to our final approval. Unfortunately, our editorial approach may not be able to accommodate all contributions.

Thank You for Your Contribution!

Our editors will review what you've submitted, and if it meets our criteria, we'll add it to the article.

Please note that our editors may make some formatting changes or correct spelling or grammatical errors, and may also contact you if any clarifications are needed.

There was a problem with your submission. Please try again later. 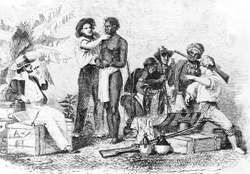 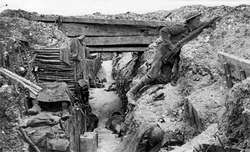 World War I
World War I, an international conflict that in 1914–18 embroiled most of the nations of Europe along…
Read this Article 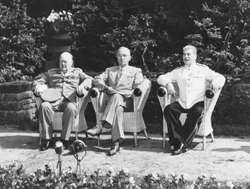 World War II
World War II, conflict that involved virtually every part of the world during the years 1939–45. The…
Read this Article

Our editors will review what you’ve submitted and determine whether to revise the article.