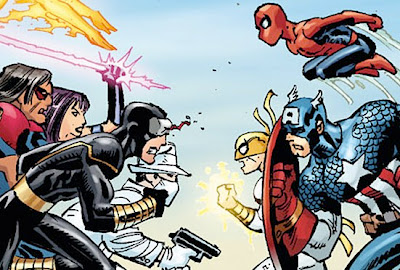 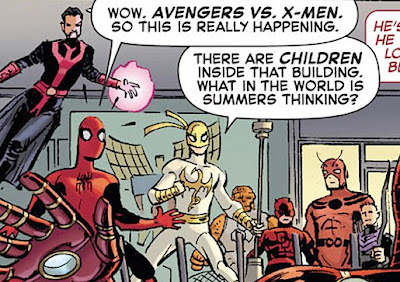 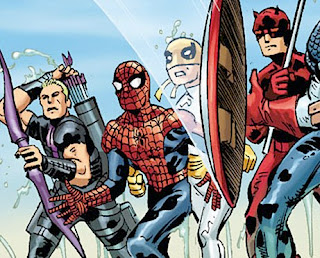 Spidey says it best.  "Avengers vs X-men.  So This is really happening."  The biggest crossover event Marvel Comics can put together on the heels of their uber-successful Avengers blockbuster movie, pitting their top two super-teams against each other in mortal combat.  This the pinnacle and oh so important event, and they tap John Romita Jr. to pencil the book?  Are you kidding me?

John Romita Jr. is the son of legendary Marvel artist John Romita Sr. who became a legend back in the '60's.  Junior came to fame in the '80's riding the coattails of his famous father and somehow, whether by Daddy's help or not, this guy kept getting art work in comics despite the fact he draws like a drunken 8 year old.  The characters are blocky at best but at the least the guy looks like he hasn't even finished the art and just prayed the inker or colorist would cover up his laziness.  You cannot, CANNOT, look at the art and think this is the best Marvel had to offer for their mega summer spectacular.

Marvel comics employs many great artists such as Mike Deodato, Bryan Hitch, Mike Choi, Ryan Stegman, or any of the artists on the current roster that could do a far superior job on the pencils.  Any!  The art is nothing if not derisive. Just Google the guy and see what pops up.  People just loathe Rob Liefeld but the art would be a million times better, even with him.

The point is, that Marvel is making a big push to fight DC Comics relaunch which has put them atop the comic market place once again, and you trod out this awful hack to ruin the book and pull you away from the story and the opportunities to present some long anticipated splash pages of all out war.

Marvel really dropped the ball and if you are honest with yourself and don't try to add some hipster bullshit and take the art at face value, John Romita Jr.'s art SUCKS!
Posted by Stepchyld at 1:16 PM

Agree completely! Sr was a legend, Jr is a bust. I'm sitting here reading Avengers vs Xmen; disgusted with the art. Googled "Romita Jr sucks" and it brought me to your on-target rant.

It's pretty strange--I also Googled John Romita Jr sucks.
The guys at my local comic store keep telling me that he is phenomenal as a Spider-man artist and maybe he is, I don't pick up any Spidey titles, but his work on the Avengers make me sick. If you just take the characters' faces without any special headgear or costumes they look identical--blocky.
I can't draw for shit but that's one of the reasons I pick up comics, to appreciate the art of people that can. John Romita Jr is Not one of them

jrproductionz said...
This comment has been removed by the author.
7:35 AM

Haha! I also googled John Romita jr sucks. Your examples actually aren't that bad compared to the simply atrocious Kick Ass. It actually got worse in Kick Ass 2. He can't seen to draw Anatomy correctly in that book. I'd even take the blocky bodies over those giant headed teens in that book.

Haha! I also googled John Romita jr sucks. Your examples actually aren't that bad compared to the simply atrocious Kick Ass. It actually got worse in Kick Ass 2. He can't seen to draw Anatomy correctly in that book. I'd even take the blocky bodies over those giant headed teens in that book.

I really hate to bash an artist but without the help of his dad, he'd be nothing. His spider-man isn't too bad, but that's because he's wearing a mask. When he has to draw actual people, they look blocky, stretched out and they all look the same. It's very obvious he hasn't studied life and how the actual human body, head, nose, eyes etc..and anatomy.

TOTALLY agreed. It actually made me angry to see how bad the art was in those first few books of A vs. X. Like, Marvel is a billion dollar company and this is the best they can do in terms of quality - what the hell? I'm guessing there was some kind of a deadline rush or something, but still...
Thankfully, amazing artists like Deodato are doing great work!

I also googled "what happend with John Romita Jr.'s art" and It brought me to this post. Because it does actually suck, but in the 80's and early 90's it was beautiful. I love The man without fear, with Frank Miller.

Did you guys see what happened to Superman...? That's awful :'(

Some time I wonder what if Romita Jr draws by his butt ?!

Some time I wonder what if Romita Jr draws by his butt ?!

I can't read your essay because you have black text on a deep blue background. But yeah Romita he doesn't look like he gives a darn anymore

I never liked him, and I forgot how much I hated his work until I finally ready Avengers Vs X-Men. His mediocrity is startling. 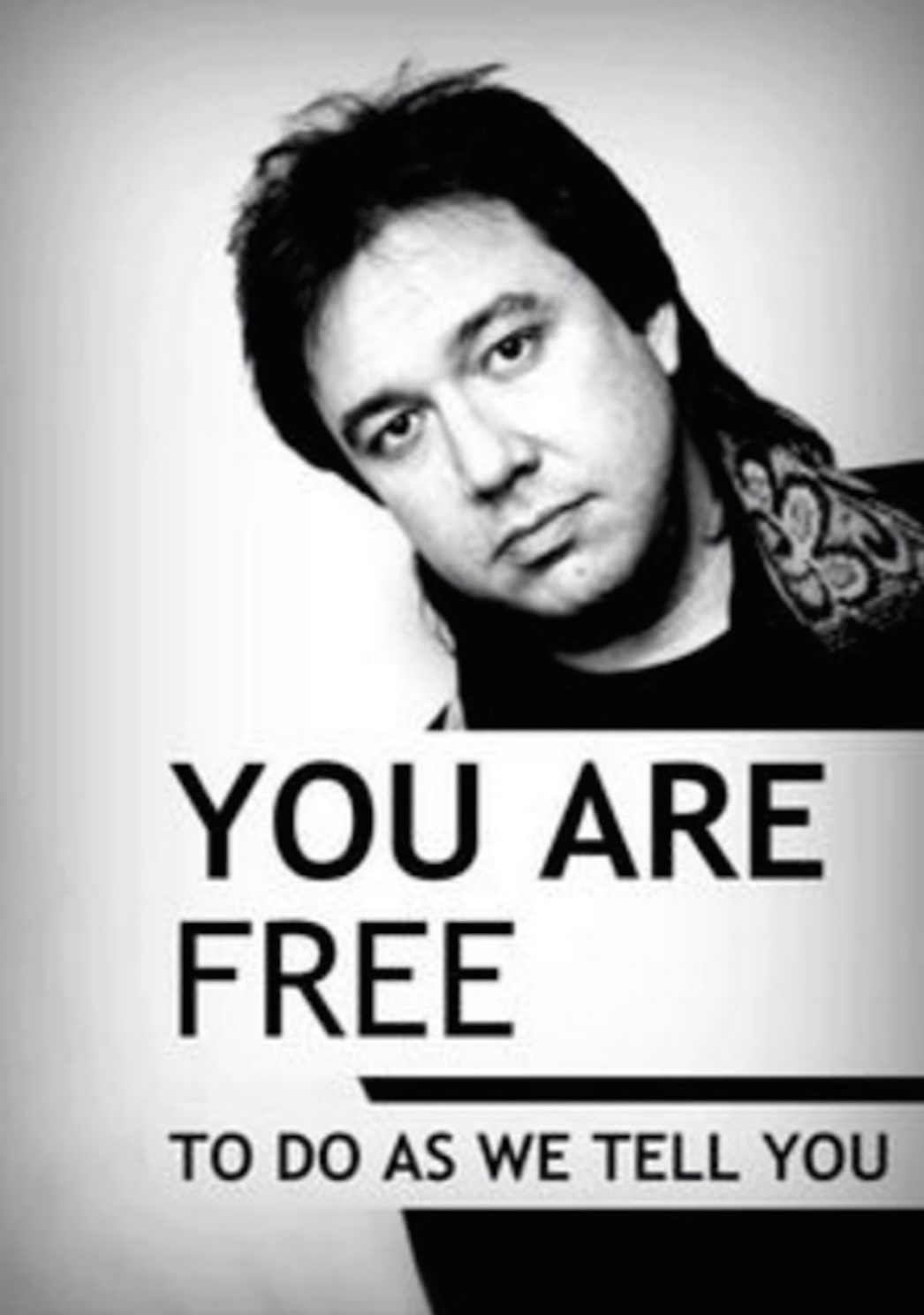 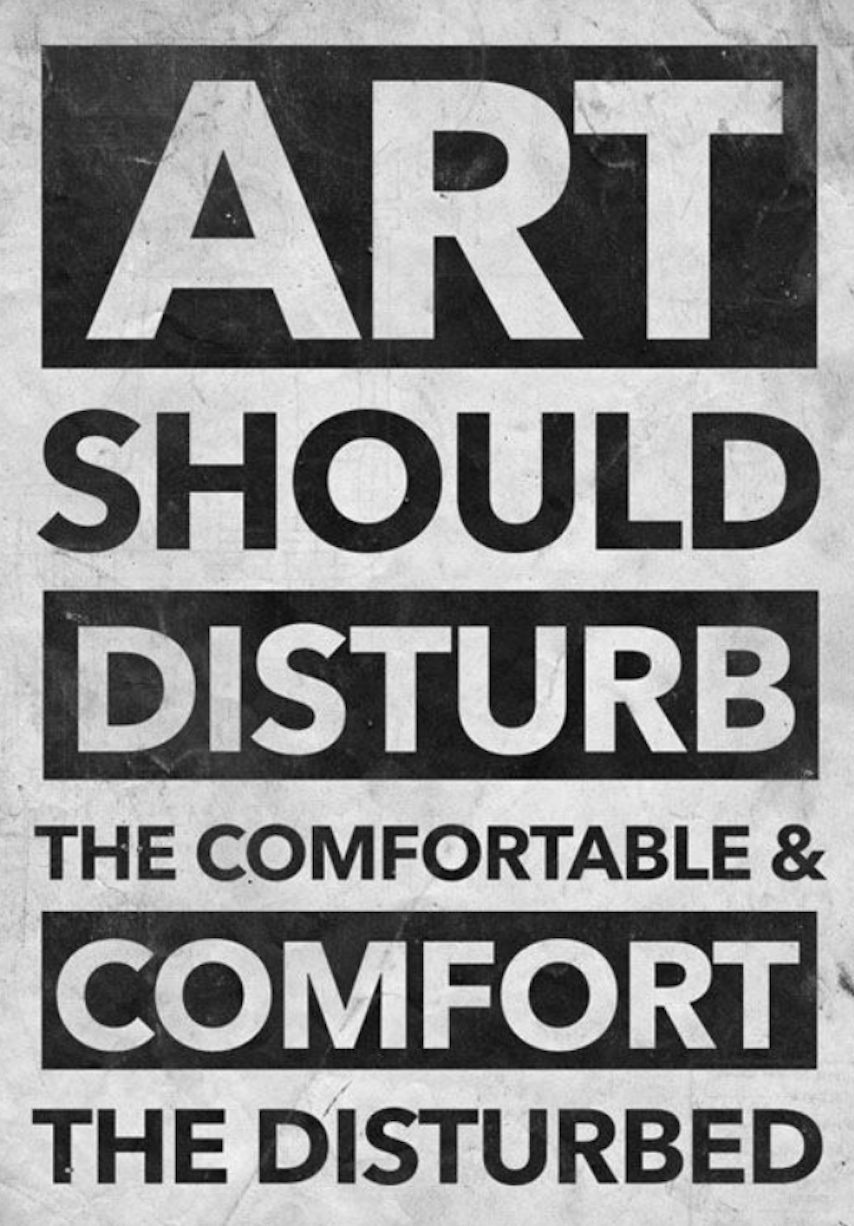 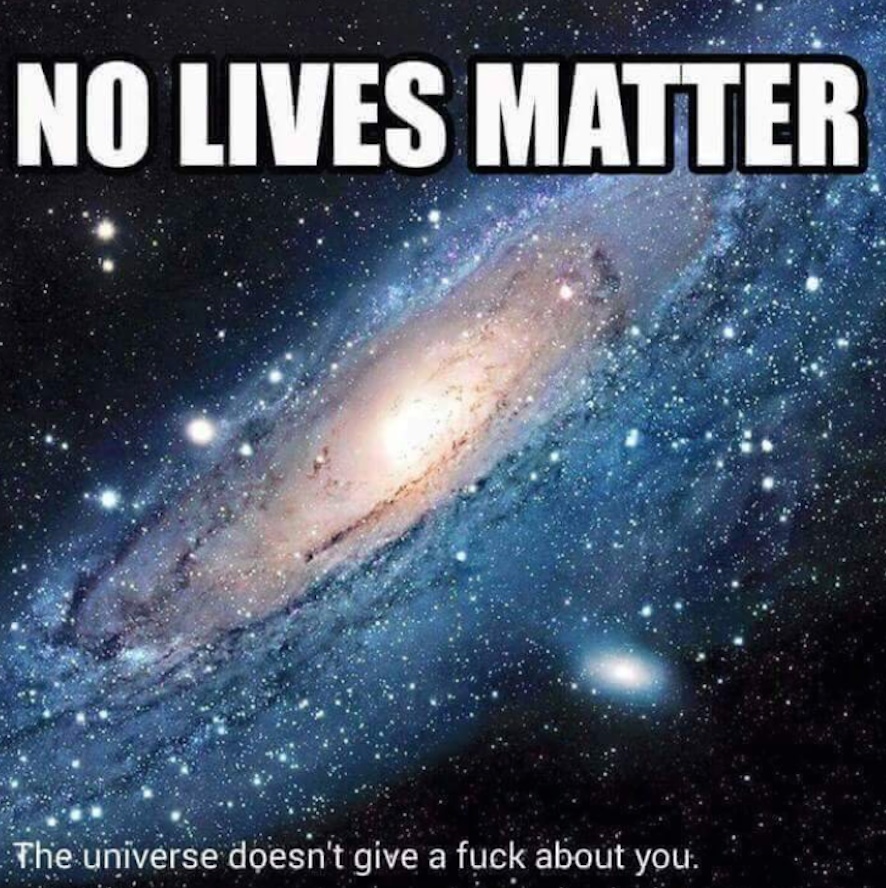 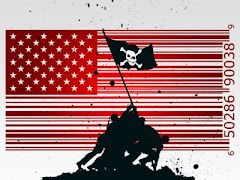 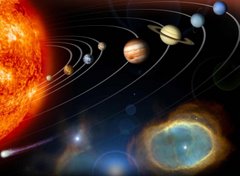 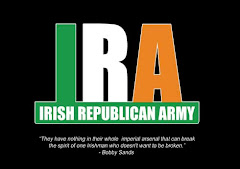