At news conference, he also calls for GOP to stop infighting over new election law.

When President Trump comes to Utah next month to announce details of his plan to shrink the Bears Ears and Grand Staircase-Escalante national monuments, Gov. Gary Herbert expects a “grand compromise” that will give all sides something.

“I actually do believe that the proposal … is going to be a grand compromise, where everybody can have something good. They may not get everything they want, but I think we’ll find good protections,” Herbert said Thursday at his monthly news conference on KUED-TV.

Herbert repeated that he does not yet know the specifics of what Trump will propose, but the president told him and Sen. Orrin Hatch that he will shrink boundaries and plans to come to Utah next month to unveil details.

Critics are spreading “myths” and unfounded worries that shrinking the monuments will hurt public lands, said the Utah governor.

“It’s not a matter of changing these public lands and privatizing them. That’s not on the table,” Herbert said. “That’s a misrepresentation by some out there who are opposed to a reduction of the monument. That’s false. We have no desire to privatize any of these public lands.”

Instead, he said, “What we’re concerned about is making sure that we protect those public lands appropriately” with designations other than a monument, including some allowing multiple use in select areas.

The two monuments are so large — bigger than Salt Lake, Utah, Davis and Weber counties combined — that local residents worry that “it’s going to impact negatively their opportunities for tourism and travel, farming and ranching, for multiple use” of the lands, said Herbert.

Also, he said, “Another myth is that we are doing this for oil and gas. There is no oil and gas [in Bears Ears]. That’s another myth being perpetuated by those who don’t want to have a shrinkage of the monument.”

That’s a starkly different assessment than the Legislature and governor made in a 2015 bill — signed into law by Herbert — that describes the Bears Ears area as containing “abundant world-class deposits of energy and mineral resources,” including oil and natural gas.

The governor said it is ironic that some who oppose shrinking the monuments say, “Look at all the tourism and travel it’s going to bring to our state,” when that may exacerbate disturbance of archaeological sites by what tribes say is “tromping on these sacred lands.”

Herbert predicted, “There’s not going to be any loss of protection on these public lands.”

Native American tribes should be given more rights to help decide control of the land, which will probably require action by Congress, Herbert said.

The tribes, however, have been among the most enthusiastic supporters of the creation of the Bears Ears monument.

Also at his news conference, Herbert called for factions of the Utah Republican Party to declare a permanent truce in battles over a new election law; said he and legislative leaders are still negotiating how to avoid a lawsuit they have threatened against him; and said the state has “zero tolerance” for sexual harassment.

After a compromise move by organizers of the Count My Vote ballot initiative this week, Herbert expressed hope that all warring factions of the Utah GOP will stop fighting over a new election law, SB54.

That law allows candidates to qualify for a primary election either by collecting voter signatures, going through the traditional party caucus-convention system, or both.

The right wing of the Utah Republican Party has sued and otherwise fought the law, seeking to return to using just the caucus-convention system — where a relatively few delegates select nominees.

So Count My Vote — which says all party voters should have a say in picking nominees — resurrected its old 2014 ballot initiative that would make collecting signatures the only path to the ballot. But this week, the group switched course to propose retaining the dual path created by SB54, but requiring far fewer signatures to qualify for the ballot.

Herbert said Count My Vote’s compromise — to help keep alive the caucus-convention system — “is designed to help unite the party and bring us together. We’re spending a lot of time and money we don’t have” to fight over SB54. “We ought to get past that. ... Let’s unite and move forward.”

Herbert dismissed as inaccurate an online report Thursday that said he struck a deal with legislative leaders to avoid a lawsuit they have threatened seeking release of a secret attorney general’s opinion prepared for the Legislature on the legality of rules and timelines Herbert implemented for this year’s special congressional election.

UtahPolicy.com reported that Herbert and Attorney General Sean Reyes agreed to give legislative leaders that opinion — but only after the election is certified as final. The State Records Committee also has ordered Reyes to give The Salt Lake Tribune a copy of the opinion, but the office is weighing whether to appeal to court.

Herbert said no deal has been struck, and that he and legislative leaders are still negotiating.

Herbert said he does not know what the A.G.’s opinion says but wants to preserve what he claims is attorney-client privilege.

Amid a frenzy of sexual harassment by celebrities that has come to light in recent weeks, Herbert was asked if the state is revisiting its policies.

“It’s a conversation that’s been renewed. We’ve had the conversation in the past. We have a zero-tolerance policy for any form or kind of sexual harassment,” he said.

“If you are found involved in any kind of sexual harassment, it is immediate grounds for termination,” the governor added. “We do not tolerate that in state government.”

Her Mormon college upheld her sex-assault complaint — but kicked her out anyway. The case shows a ‘l

END_OF_DOCUMENT_TOKEN_TO_BE_REPLACED 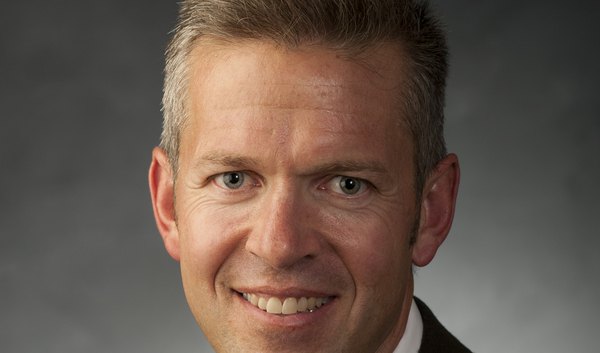 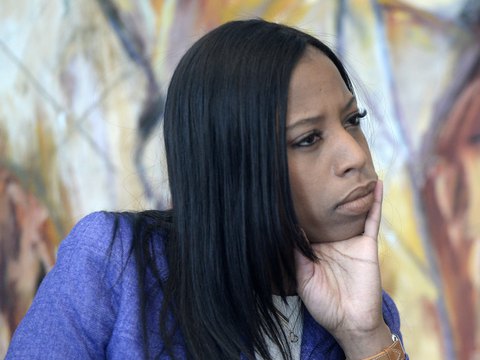 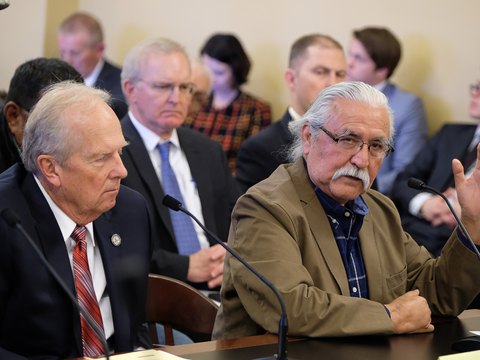 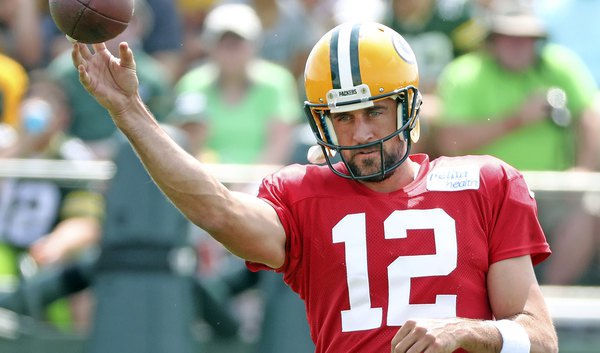 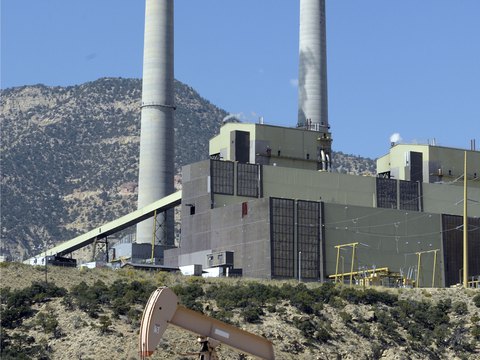 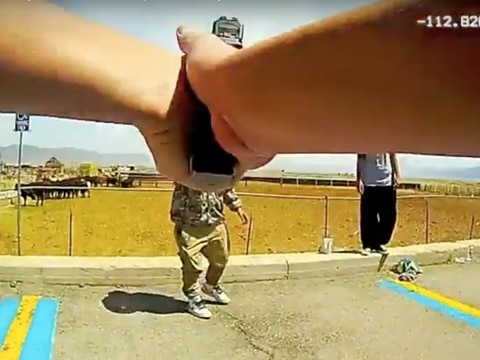 Utah city decides to keep officer on the force, despite shooting of woman that was ruled unjustified
By Erin Alberty • 3h ago