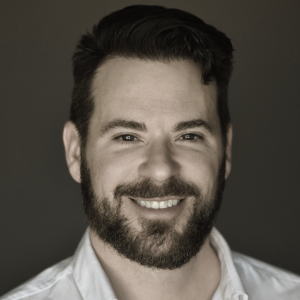 Here’s one planned superhero show that isn’t coming to TV after all: That live-action Teen Titans reboot.

TNT was developing the DC Comics title into a series called Titans (or possibly Blackbirds) that would focus on Dick Grayson (a.k.a. Robin a.k.a. Nightwing). Plus, Starfire, Raven, Barbara Gordon/Oracle and the duo Hawk & Dove were also expected to be in the show.

WANT MORE EW? Subscribe now to keep up with the latest in movies, television, and music.

But now TNT president Kevin Reilly has revealed the project is dead.

“It wasn’t where we wanted to go,” Reilly told reporters at the Television Critics Association’s press tour in Pasadena on Thursday.

We recently debated whether there are too many superhero projects out there. What do you think of Titans not making the cut?